Over the last few months, I have been working on a whole new meta-game layer for Darkwind. An upturn in player numbers in Darkwind which started last year and continued to build into 2020, together with some careful prodding by my son Harry, convinced me to do this.

The new Camp Wars system operates on a hexgrid map, whereby competing player-run camps take control and fight over each hex. The hexes themselves offer valuable resources to the camps (water, food, scrap metal, etc.) and we’re also planning to add a bunch of themed ‘specials’ which will only appear in one place – e.g. controlling a hex with a mutant village in it will boost a camp’s chances of attracting mutant recruits.

The design behind this was instigated by Harry (who has played a lot of strategy and wargames over the years). He even put together an initial design proposal, and has helped in running meetings with the players and teasing out balancing issues.

Here’s the interactive map running (you can drag it around with the mouse, and use the wheel to zoom in and out).

We’ve started to see some big PvP battles happening, which is exciting (PvP is something which players have always avoided, to a large extent, perhaps because the game has perma-death). It hasn’t all been plain sailing, of course – raise the stakes in a multiplayer game and there are bound to be fireworks. The players are a mature bunch though, so we’re ironing things out well (fingers crossed). We’ve put a bunch of risk mitigation systems in, as well as ratcheting up the possible profits to the right level that it’s hard to ignore them.

Camp Wars runs on a two-week cycle. In the first week, camps secretly deploy their forces to hexes under their control (for defence) or bordering on hexes they control (for attack). At the start of the second week, battles for contested hexes are scheduled, to be played within that week.

The best reason to fight is for resources. This system aims to add the motivation for PvP that Darkwind has lacked in the past.

Another key thing which this system aims to introduce is a proper route for newer players to get involved in camps. At first, they can assist the logistics and supply, and can use their vehicles and characters to assist a camp in battle. Later, they can become full members of camps, and finally can own their own camp – probably under the protection of a larger camp at first. We have designed a maximum cap on how much hardware any individual player can bring to a battle: this is specifically to promote cooperation and to make newer players valuable. 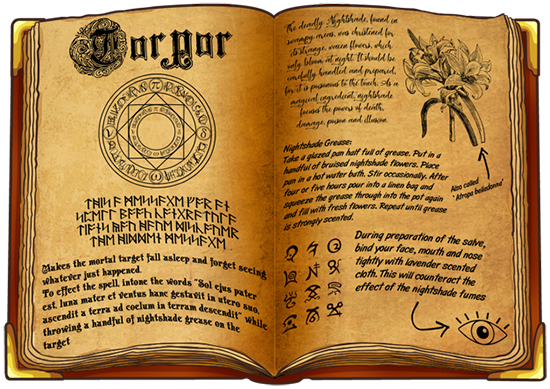 Demon Pit, the high-octane arena shooter I’ve been working on in my spare time with DoomCube has now released on Steam!

Here’s the Windows version.  It is also available on XBox, PS4, and Nintendo Switch.