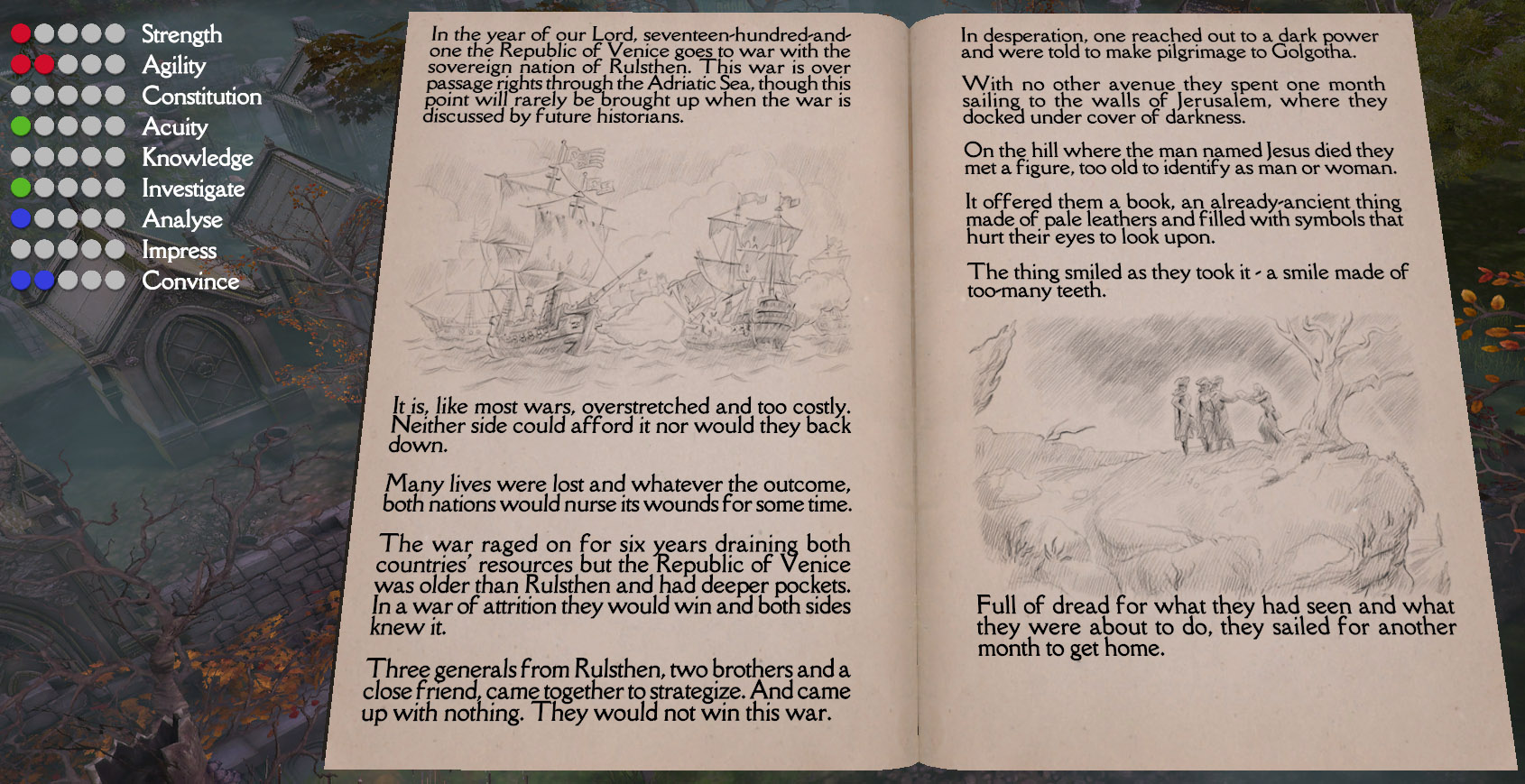 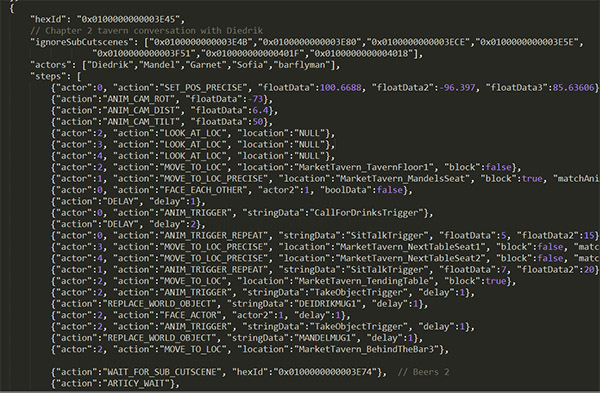 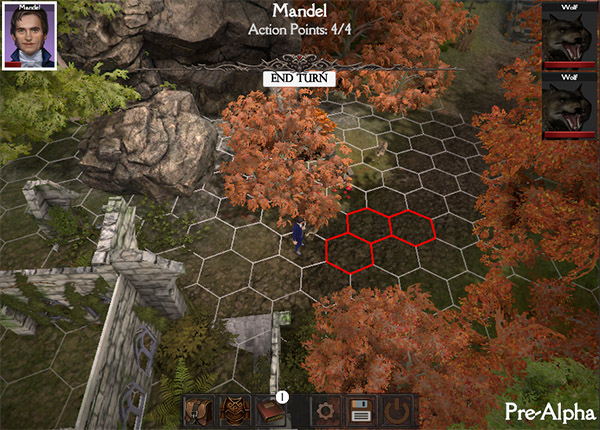 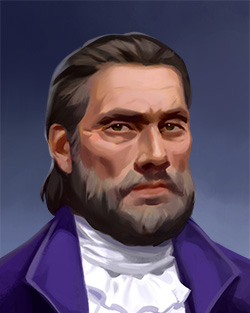 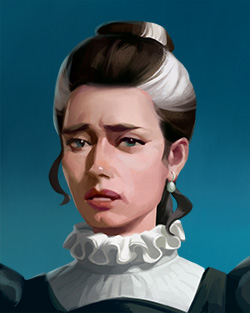 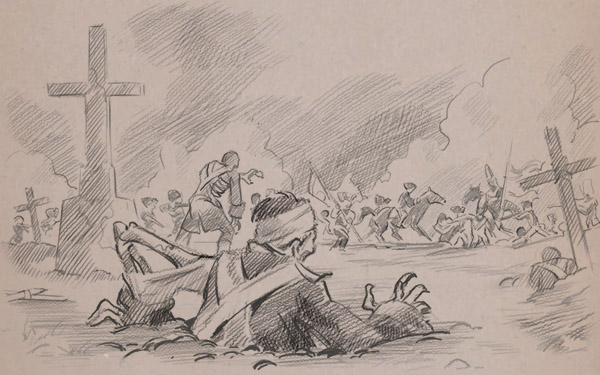 Tweet
Darkwind: Camp Wars
Why Coding is an Important Skill for Children